It is a song about Fort Green Park in Brooklyn.
I filmed different parts of park and used MaxMsp catch the movement from video. Each movement represent difference soundtrack, and altogether is a song.

At the first beginning, I was thinking to record the different plants from the park to show the park. But, park should be a place that people and animal share together and have fun at the same time. Because it is a place that full of life, trees, flowers and grass. Finally, I decided film different parts from Fort Greene Park. The video includes people walking, people talking to each other, bird, flower. And use those movement to make a song for the park. 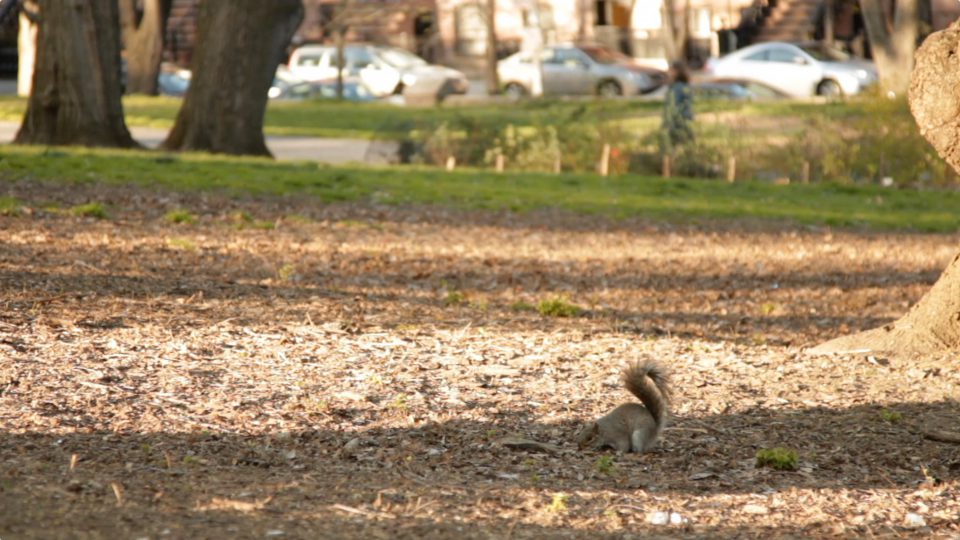 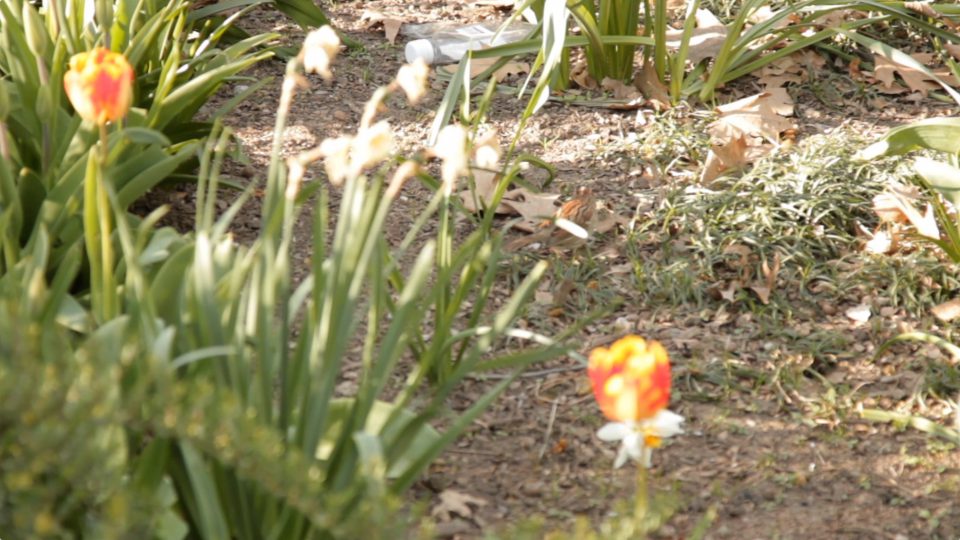 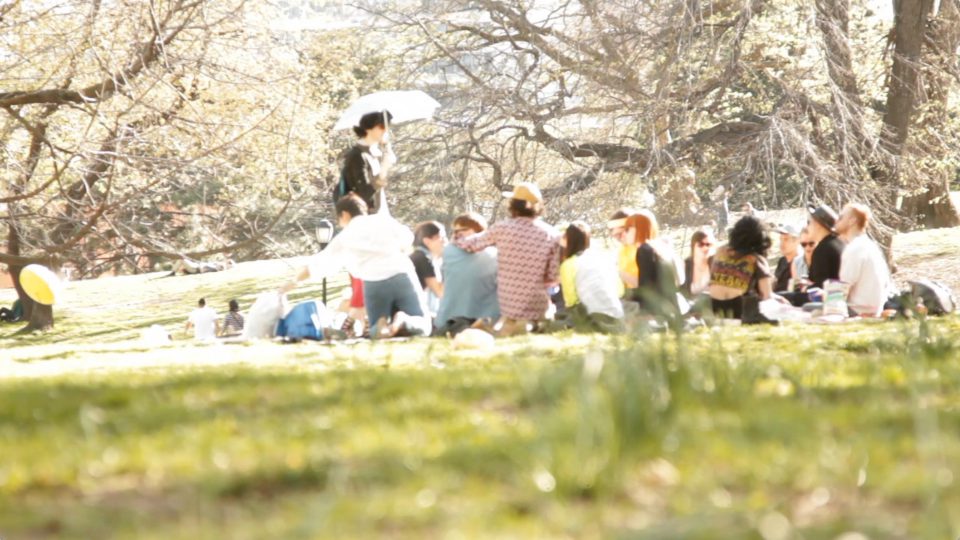 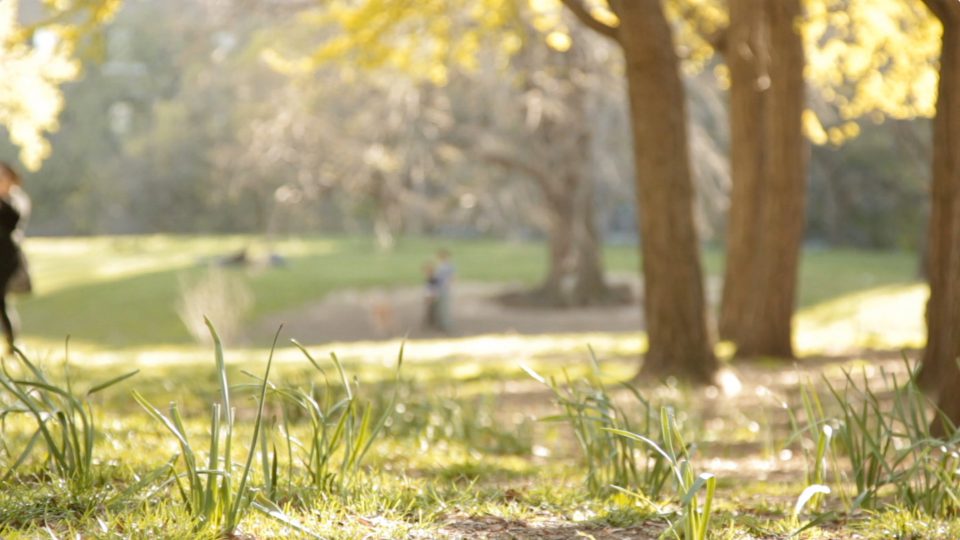 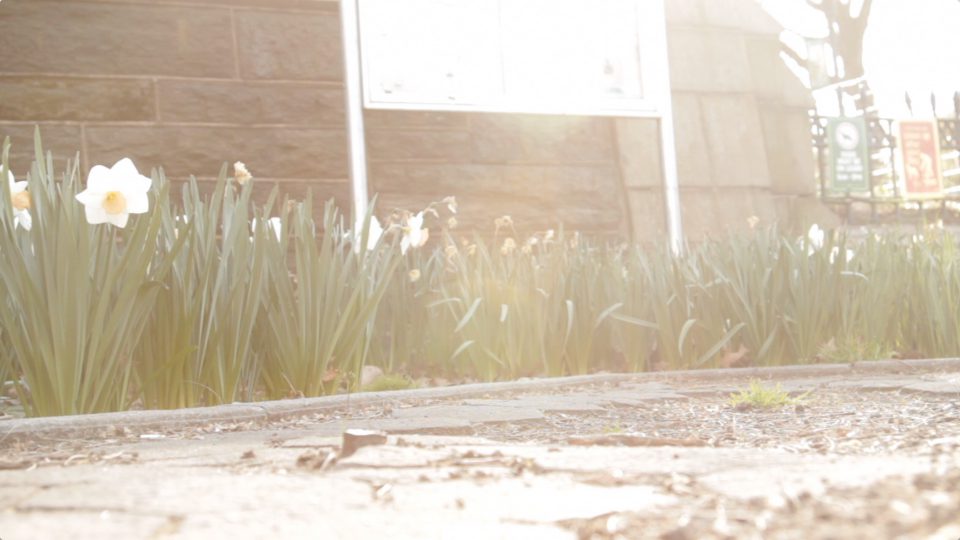 Use MaxMsp to trace the movement from the video, and transfer to soundtrack.
Each video will have their own soundtrack, when they put together they will become a song.

For the installation part, my original idea is put each video in one projector. And make them in a long line. My next idea is put all of the video in one computer screen, because I want to make the screen whole of nature and song. And it is make sense to my idea for this project. When I was trying to run more the three HD video at the same time, the computer is crack. After that, I decided to use whole classroom as my showcase. The building is a technique building, it is all over the wires and computers. The only color is gray, black and white. I want to bring nature inside the cold building. I put each video to a computer in one classroom. So the whole classroom will play the song from Fort Green Park. And nature comes.

Back to all design